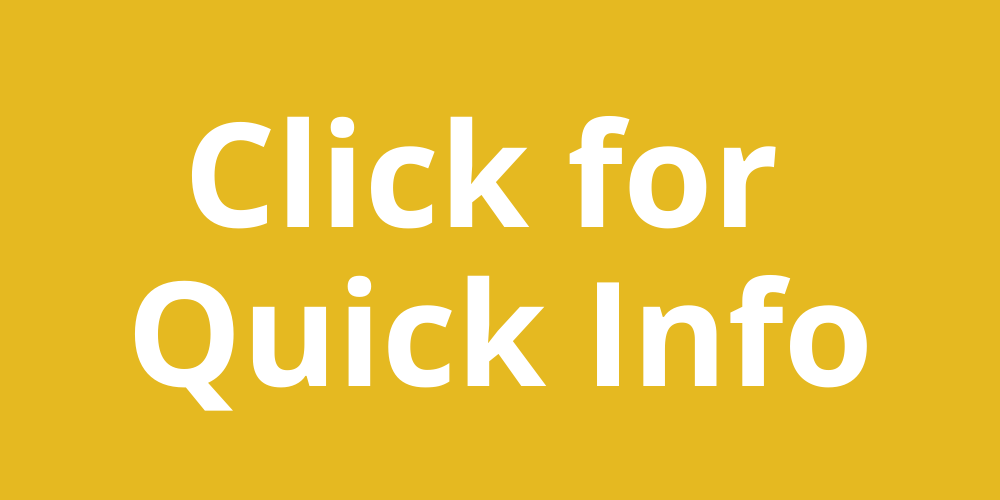 The Nebraska Attorney General’s Office warns that with the recent increase in consumers working from home in accordance with the recommendation of the state’s Directed Health Measure, it has seen a reappearance and increased reporting around a popular scare scam.

The scam is an email-based phishing scheme designed to scare consumers into believing that their computer has been breached and the hacker has planted malicious software or “malware” on it granting them full control and access to the history, activity, storage, and data components on the computer including its web camera.

The email addresses the consumer by name and knows one of their online passwords.  It then accuses the consumer of navigating to websites containing adult content and, in an attempt to extort the consumer, threatens to expose this activity by distributing a carefully constructed and synched video to all of the user’s email and social media contacts unless a ransom is paid.

The preferred ransom is via an exotic and difficult to trace digital currency known as Bitcoin.  Ransom requests ranging from $300 to $3,000 payable within 48-72 hours are common.

In response, the Nebraska Attorney General’s Office recommends the following: